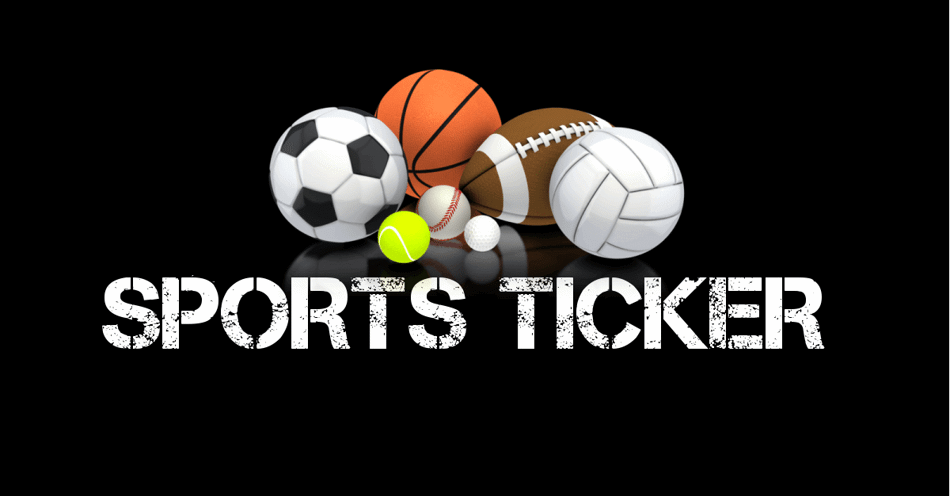 DENVER (AP) — Andre Burakovsky scored 1:23 into overtime and the Colorado Avalanche opened the Stanley Cup Final with a 4-3 victory over the two-time defending champion Tampa Bay Lightning on Wednesday night. Burakovsky ended it after the Avalanche failed to score on a power play that began late in regulation when three-time champ Patrick Maroon put the puck over the glass. Burakovsky is one of only two Avalanche players who have won the Cup. The game likely wouldn’t have even reached OT if not for big penalty kills by the Avalanche, who were 3 for 3 against Tampa Bay’s potent power play. The final kill featured a crucial save by goaltender Darcy Kuemper and a series of clears by Norris Trophy finalist defenseman Cale Makar.