“This was a great way to finish the fall region season and now we take a much deserved break,” said MCC Coach Tyler Loop.

The coach said he challenged his players to post a 276 or better since the team’s one-day scoring record was 277.

The Lancers grab 10 points in the team standings to finish the six fall tournaments in first place with 44 points. MCC earned seven points and gained 34 standings points this fall. NJC is third with 32 points, Central Wyoming is in fourth with 11 points, Lamar fifth with 10 points and Otero is in sixth with eight points.

Three MCC freshmen golfers posted scores in the 60s Friday and four finished with two-day scores in the 140s to finish in the top ten among individuals.

Freshmen Payton Craw (McCook) posted his low score of the fall with a 69 on Friday and finished the tournament two-over par 142, good for seventh place. Freshman Jordan Bingham (South Jordan, Utah) shot rounds of 75 and 71 to finish in a ninth-place tie at 146 (six over).

After posting a two-over 72 on Thursday, freshman Cayden Wynne (Lincoln Southwest) finished out of medal contention with an 87 on Friday. He finished in 27th place at 159.

“I look forward to them trying to break the record again in the spring,” Loop said.

Competing as an individual, freshman Nathan Sughroue (Hastings Adams-Central) shot a six-over 76 Friday and finished in a tie for 16th place with a two-day 150.

The season and all the results from the fall will resume with six more Region IX tournaments in the spring starting March 24 in Lamar, Colo. MCC will host the field at Heritage Hills Golf Course in the third week of the spring schedule April 7-8.

Competing as an individual 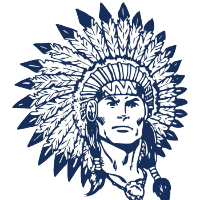 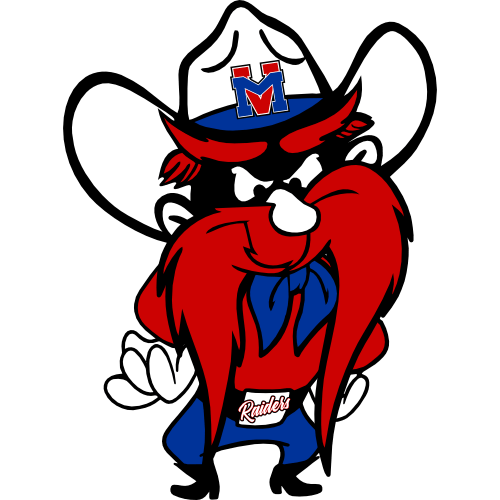