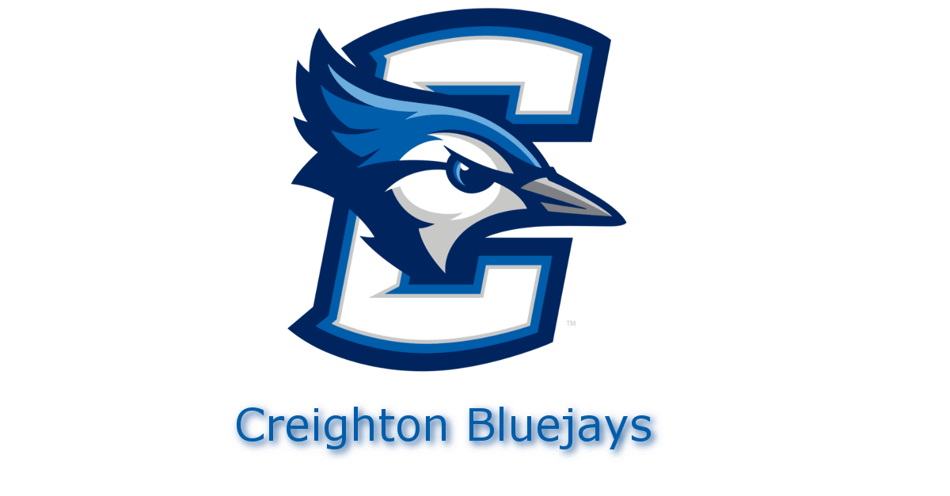 
OMAHA, Neb. (AP) — Nate Watson scored a career-high 29 points and Providence turned back Creighton each time it pulled close to beat the 11th-ranked Bluejays 74-70. Providence won for the first time in four games and avenged a crushing loss to the Bluejays three weeks ago. Creighton lost its second straight after one of its worst offensive games of the season. The Friars built an early 17-point lead behind the strong inside play of the 6-foot-10, 260-pound Watson. Creighton battled back to 39-34 at halftime, fell behind by double digits in the second half and then made late runs that fell short. 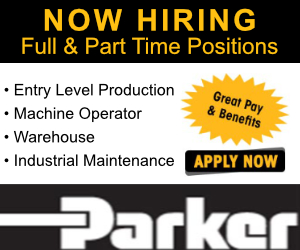 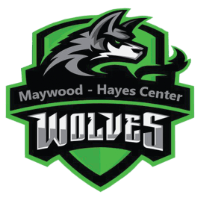 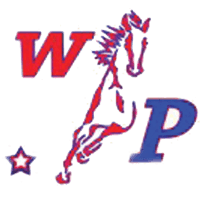