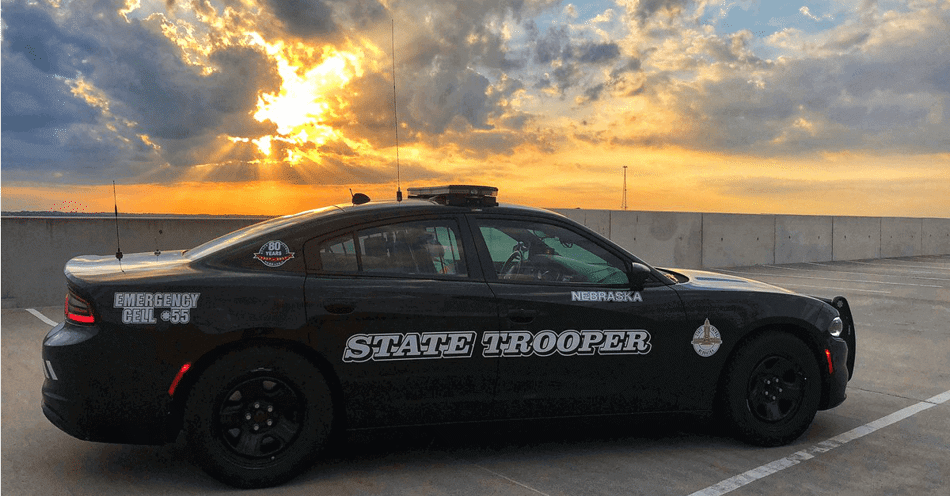 “As Nebraskans kept their eyes on the fireworks this weekend, troopers were busy keeping our roads safe,” said Colonel John Bolduc, Superintendent of the Nebraska State Patrol. “As we continue into the second half of the year, we urge all motorists to be safe on the roads and always have a sober driver. Whether it’s a holiday weekend or not, every day is an occasion to drive safely.”

In addition to the 24 arrests for DUI, troopers issued citations for speeding (363), open alcohol container (31), driving under suspension (21), minor in possession (18), no proof of insurance (12), no seat belt (13), and improper child restraint (14). Troopers also assisted 254 motorists in need of help on the road.

The special enforcement effort ran from July 1 through July 5 and included troopers and dispatchers working throughout the state. This effort was made possible thanks in part to a grant for $17,700 from the Nebraska Department of Transportation – Highway Safety Office. Throughout the enforcement period, troopers also assisted with traffic control around several community events.