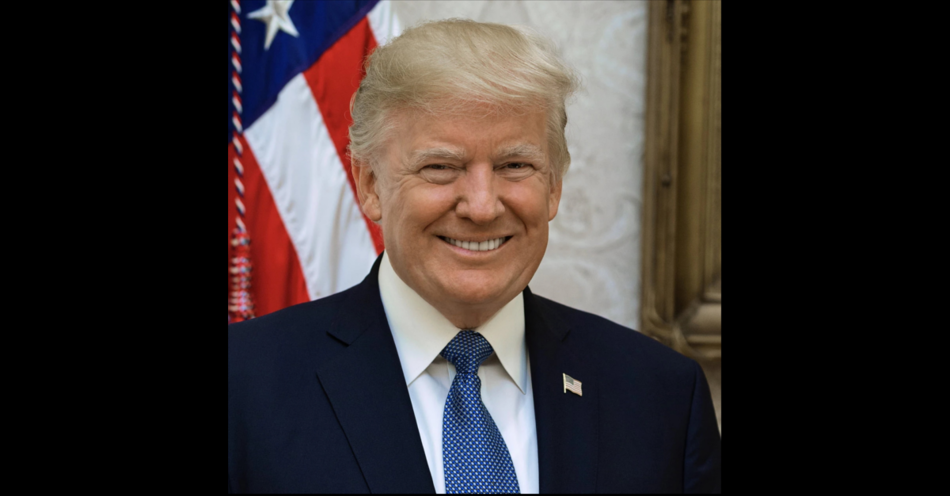 PALM BEACH, Fla. (AP) — Former President Donald Trump is running for president again. Trump made his plans official Tuesday night after teasing the potential of a comeback since before he even left the White House in 2021. He had hoped to piggyback off expected Republican gains in last week’s midterm elections and stave off potential challengers. Instead, Trump is facing blame for the party’s underwhelming performance, with many seeing Florida Gov. Ron DeSantis as a rising alternative. If Trump is ultimately successful, he would be just the second president in U.S. history to serve two nonconsecutive terms.